Menu
Log in
Register
Install the app
You are using an out of date browser. It may not display this or other websites correctly.
You should upgrade or use an alternative browser.

I have a 71 VW Pop top camper that has a standard 1600 engine in it and I was curious to know what I need to do in order to replace it with an 1800 engine (currently in a Porcshe 914). The 1800 is free to me through a friend and I'd like to take advantage of it. I'm curious to know if it will bolt onto the standard transaxle or not. Any help would be greatly appreciated.

You are aware the 914 4-cylinder used a Type IV long block assembly purchased from VW? Thus it would be similar to changing to the '72 & up Type II engines. The difference is Porsche added their own plumbing & electronics.
Last edited: Dec 24, 2008
C

In correspondence I had with him, before his death in mid-1996, at the age of 82/83, he said that it was a tight squeeze, fitting the VW Type 4 style engine, between the more closely-spaced 1968~71 VW Type 2's longitudinal chassis members, plus modifying the engine-compartment perimeter to obtain a good air-seal, together with modifying the rear engine-support beam and associated chassis mounting brackets.

I am not sure which transaxle Arthur used, but I suspect he also transplanted a 1976~79 VW 2000 Type 2 transaxle as well. It is possible to mate a VW Type 4 style engine, to a 1968~79 VW 1600 Type 2 transaxle, but there are issues which need to be addressed; all of which are repeatedly discussed on The Samba forum:

Arthur's much-modified & upgraded campervan "Rosie", was bequeathed to the Peter Black Museum, in Yorkshire, but I have since been told that it was later bought by a member of the British, Volkswagen Type 2 Owner's Club, of which Arthur was an honorary life member.
Last edited by a moderator: Dec 24, 2008
N

The engine's associated coverplates, appear to be fully compatible with the vehicle's engine-bay perimeter.

The heating & demisting system booster fan (directly driven by the alternator shaft), independent of the engine-cooling fan, whose inlet could be connected via a shaped, rigid duct and flexible spiral-reinforced hose, to the passenger compartment, in order to recirculate warm air, through the exhaust heat exchangers. Similar considerations also apply, to transplanting a 1980~83 VW 2000 Vanagon (i.e. T3 or Type 25) air-cooled engine.

Crankcase with cast-in oil-filter mount (not visible in the above picture) of identical pattern to that of the 1983~92 VW 19/2100 VW Vanagon, water-cooled, flat-four engines.

Single, central carburettor, with an inlet-manifold, exhaust pre-heating facility (not visible in the above picture), identical in concept to that of the VW Type 1 engines.

The inlet manifold, beneath the carburettor, of the later water-cooled flat-four engines, with single carburettor, instead features a self-regulating, electrically-heated "hedgehog".

The specific link to the Volkswagen Audi Gevaert on-line catalogue page, for the 1980~83 VW 1600 Vanagon (i.e. T3 or Type 25) inlet manifold, with exhaust-gas preheater pipe connections (described on the website as: SUCTION PIPE / INTAKE CONNECTION / 1.6ltr. / CT,CZ ), is as follows, but note that in order to view it, one must log into the website, as a registered user:

For those of you who are not acquainted, with the 1980~83 VW 1600 Vanagon (i.e. T3 or Type 25), CT/CZ-series, air-cooled engine, the following two links give more detailed descriptions and illustrations:

By the way, what car auctions services do you know? I recently investigated http://www.carfrom.us automotive auction. I encountered good pre-owned DODGE CHARGER 2009 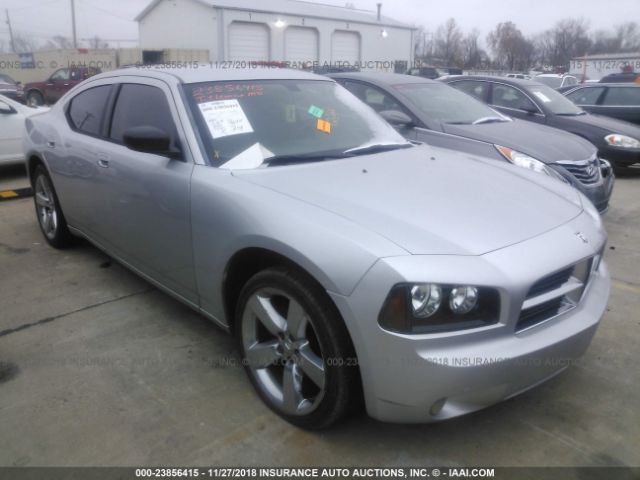 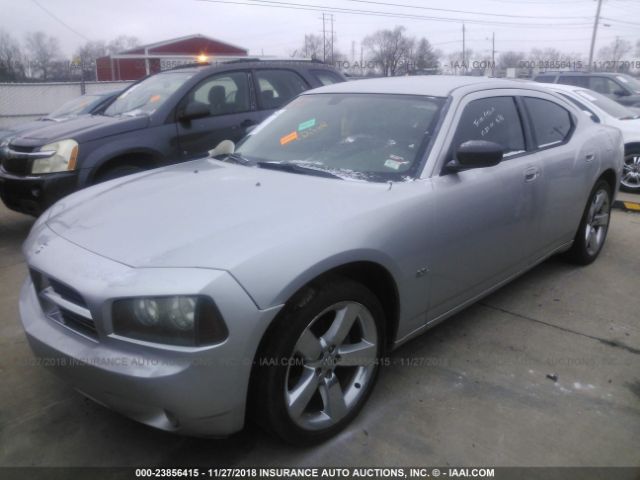